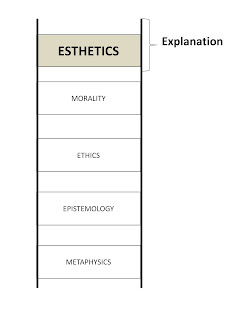 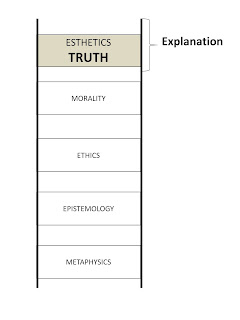 Devotion to the truth is the hallmark of intelligence.

To tell the truth is to reveal one's intelligence. The truth stands above the moral rung of the philosophical ladder. To tell the truth, requires acknowledgment of the rational nature of human beings. However, not all persons do or are able to, function rationally. Case in point: Suicide bombers and child kidnapping, raping, murdering, bastards.

In other words, to tell the truth depends on knowing what it is one is talking about. And knowing, as we have seen, is that automatically occurring sensual event that takes place between two real objects when at least one of these objects is a brain.

Go To "The Philosophical Ladder - Revisited"